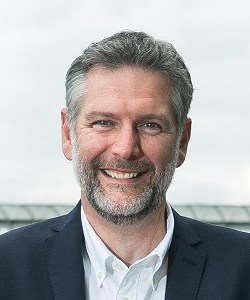 Following an eclectic career with roles that included qualifying with a Big Four firm, being a corporate manager with a major UK bank and running a credit card sales company, Graeme joined French Duncan in 2005 to establish French Duncan Corporate Advisory ("FDCA"), the corporate finance and advisory department of French Duncan. In 2011 he also assumed the role of Managing Partner.

As well as corporate finance expertise, Graeme has extensive commercial and management experience, having been responsible for two business turnarounds prior to joining French Duncan, and as the Managing Partner of French Duncan, a business with nearly 200 members of staff.

Over the last 20 years Graeme has been personally involved in, or advised companies involved in, company sales, acquisitions, finance raisings, restructurings, downsizing, strategic reviews, business planning and bank renegotiations. He has worked with hundreds of businesses over the years and has an understanding of most of the issues which commonly face businesses.